For advanced learners, one of the most difficult challenges is to speak using the vocabulary you learn in class.  Speaking doesn’t allow you to think and your speech level automatically is reduced to a comfort-zone in which you know you will commit no mistakes.   I always tell my students that the trick to appearing as if you have a higher level of English is just to memorize some alternate vocabulary words to replace those you overuse. Work on word replacement when writing: 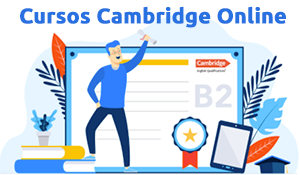